Sloan & Kyle reached out to me about their wedding photographer after looking at my portfolio on my website. Since Sloan and Kyle love coffee, we decided to meet at Quill’s Coffeeshop (If you are ever visiting Louisville Ky you must go visit them).

A little secret I found about both Sloan & Kyle that they both are Performance Theater Majors which is where they first met!

I was super thrilled to get started that morning, as a damp drizzle covered the air. Nothing was going to stop this beautiful couple from having the best day of their lives.  Sloan preferred sustainable elements like miniature pumpkins and squash along with recyclable metal hoops for her centerpieces herself.  She also elected skirts for her bridesmaids that were made to order from ShopVMarie. Kyle presented his groomsmen with wooden watches from Havern Woodworks, all of which were set to the time of the ceremony.

We braved the rain for a first look beneath the gazebo, the whole time Sloan was wearing a leather jacket she had specially made from Bash Calligraphy Co. A surprise for Kyle, Sloan had always said she wasn’t going to change her name when she got married, but when she realized she could be Sloan Malone she knew she had to go for it. The jacket was designed to let Kyle know she’d decided to take his name and was going to be a ‘Malone till death’.

The pearl bracelet with the topaz heart charm was a gift from her mother in law, given the night of the rehearsal dinner. Kyle’s grandfather passed away when Kyle was a child and he’d given Kyle’s mother topaz earrings before he passed. Cathy had them made into bracelets when Kyle’s older brother Corey got married and gave one to his wife at their rehearsal dinner! It was such a touching way to welcome someone into the family and created an heirloom Sloan still treasures to this day.

The couple originally had planned to get married outdoors, but as the weather turned progressively worse, they opted to set up inside instead. The intimate ceremony was perfect for this fun-loving couple, allowing them to interject with quips about their relationship and referencing guests in the audience for the part they had played in setting them up. Overall, not an eye was dry as these two soulmates made their forever vows.

The DJ played music until 10 pm with an intermittent mix of dancing and bar games keeping the energy going. Bubbles mixed with the rain as the couple headed out for a late snack of their choosing; Sonic Shakes and fries.  We couldn’t be happier to call them friends for life and can’t wait to see where their relationship takes them. 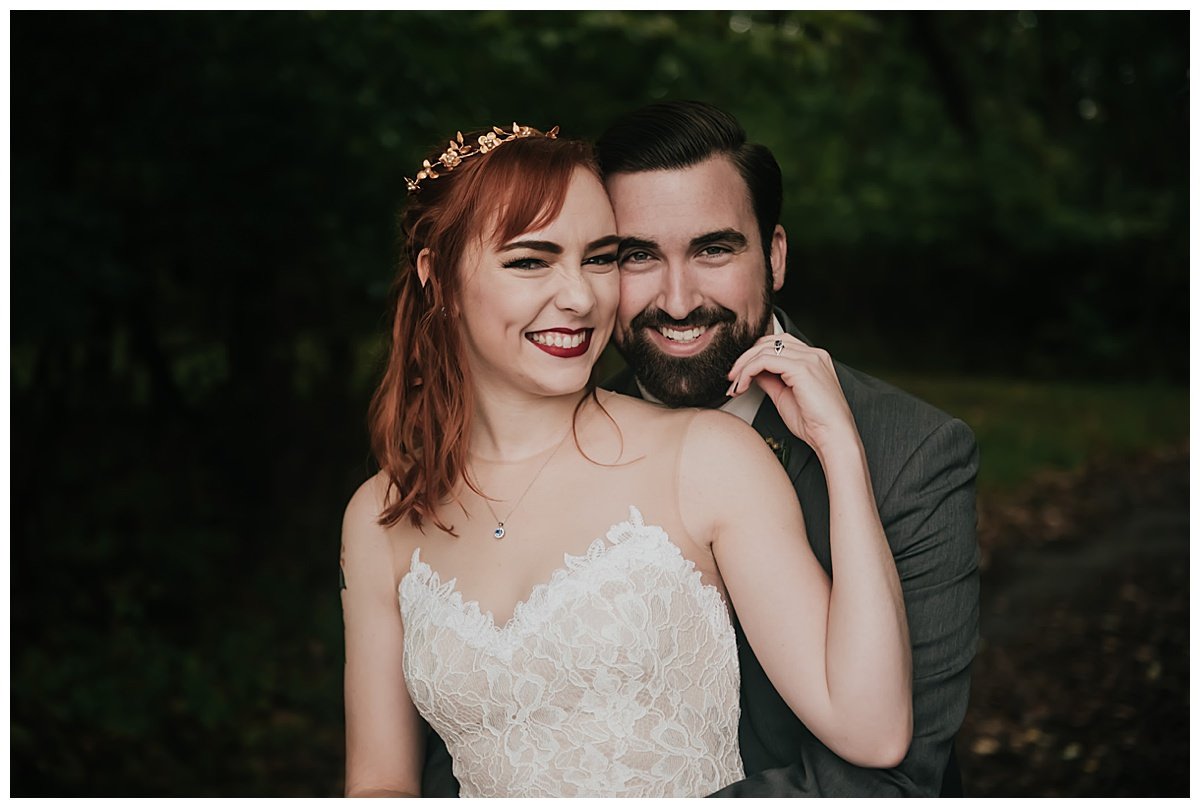 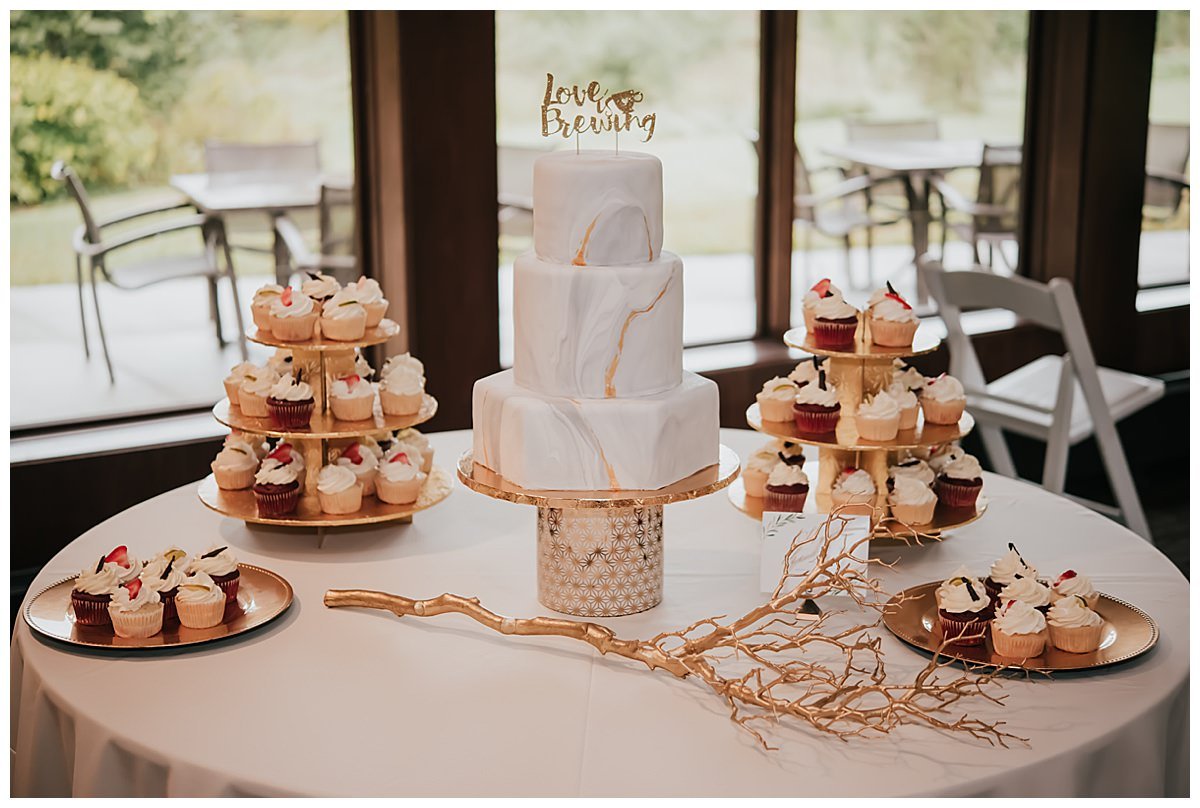 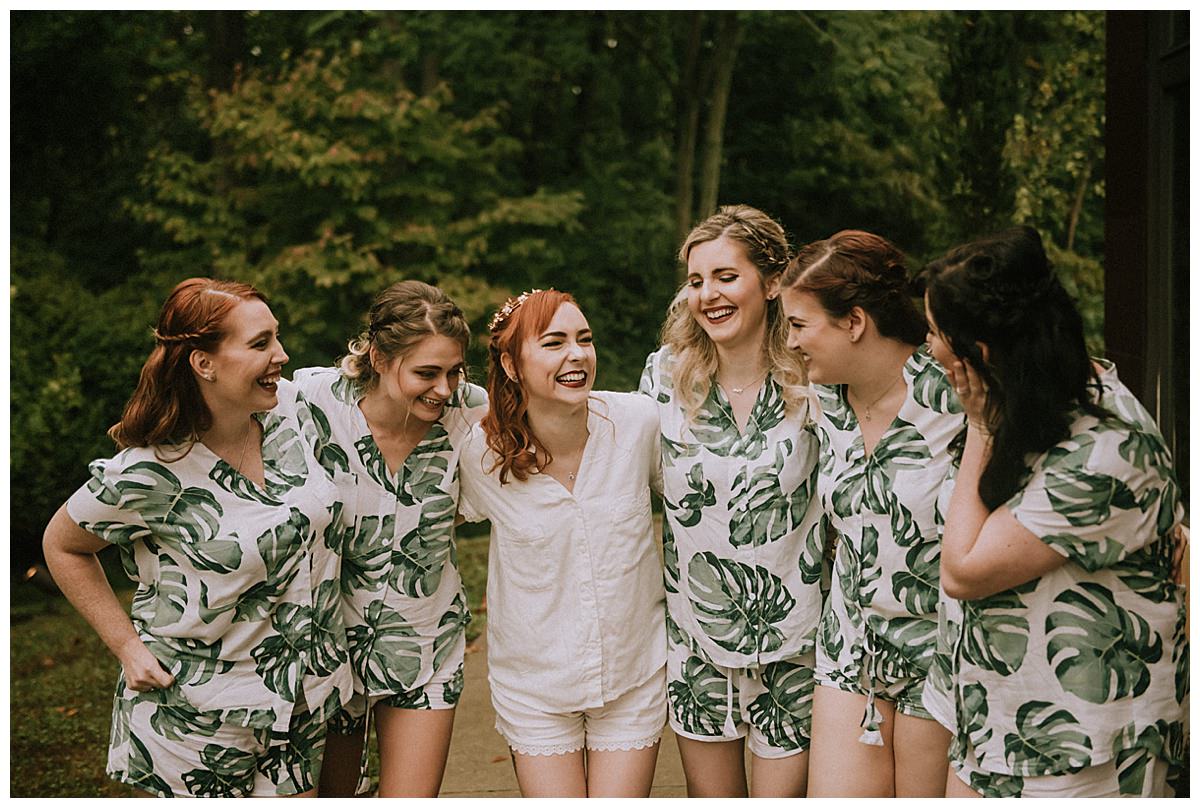 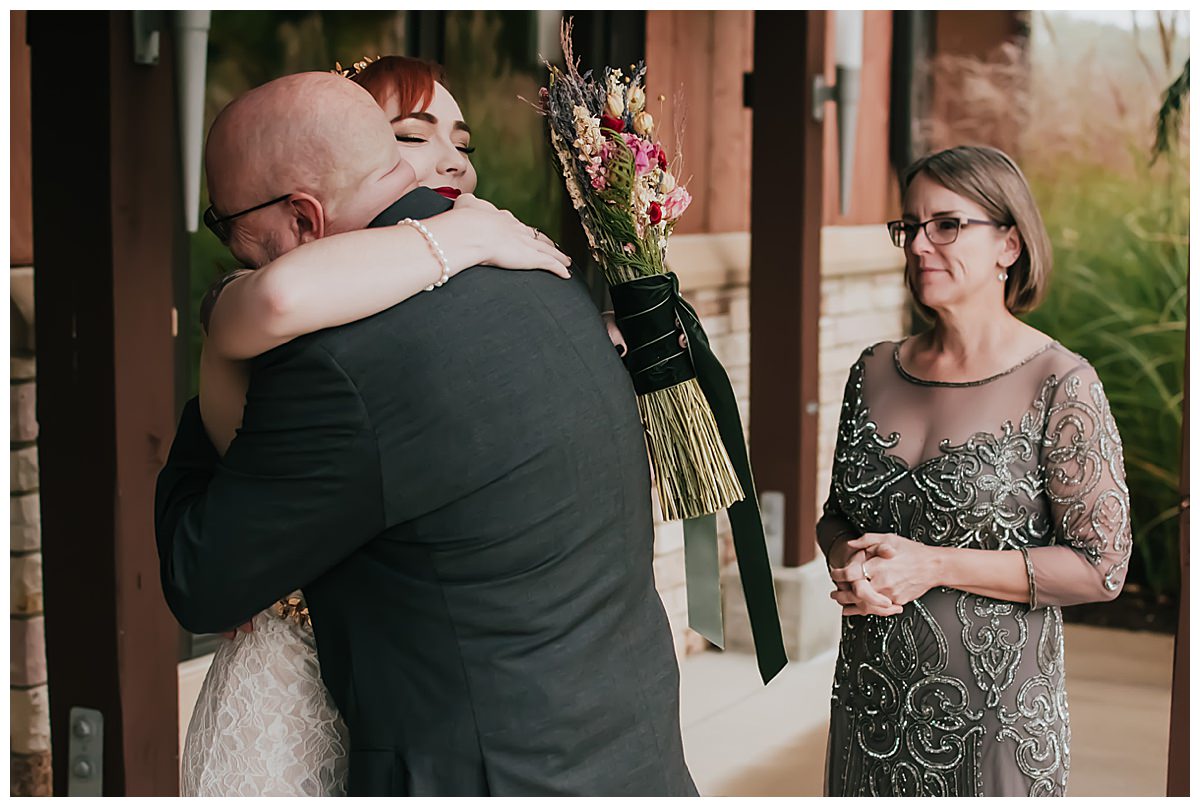 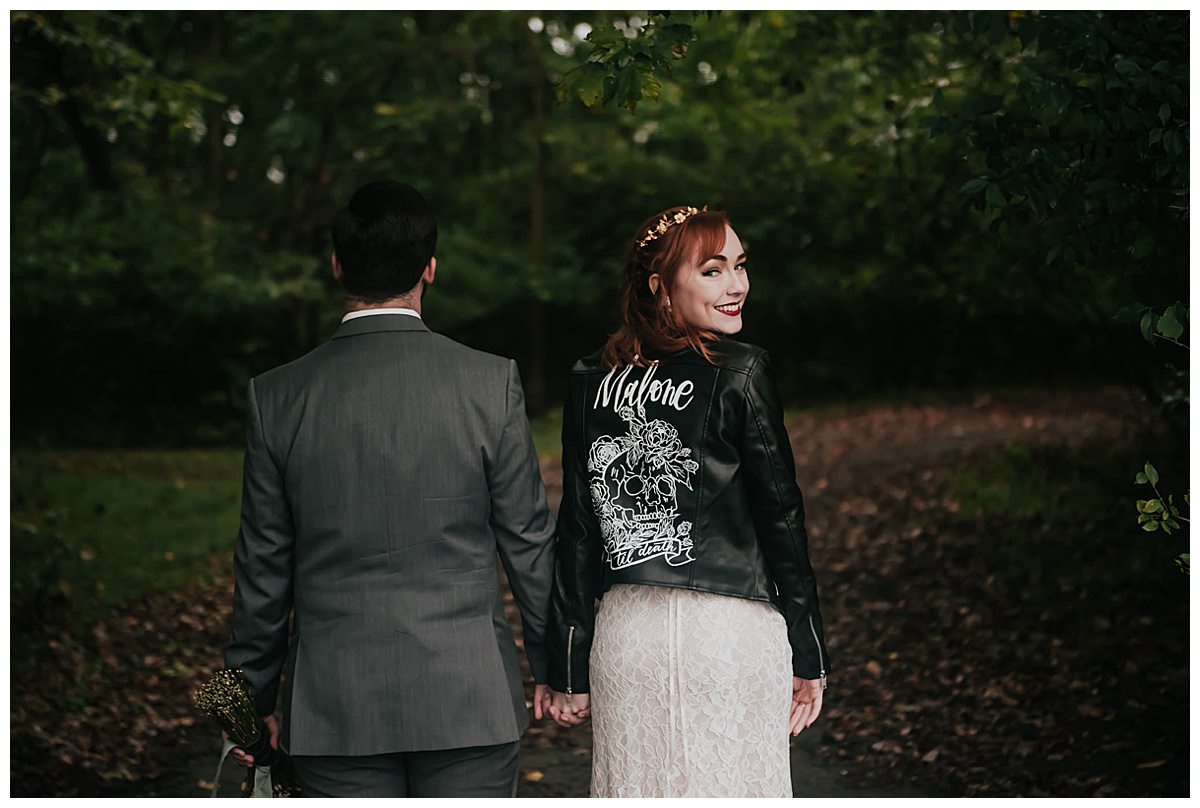 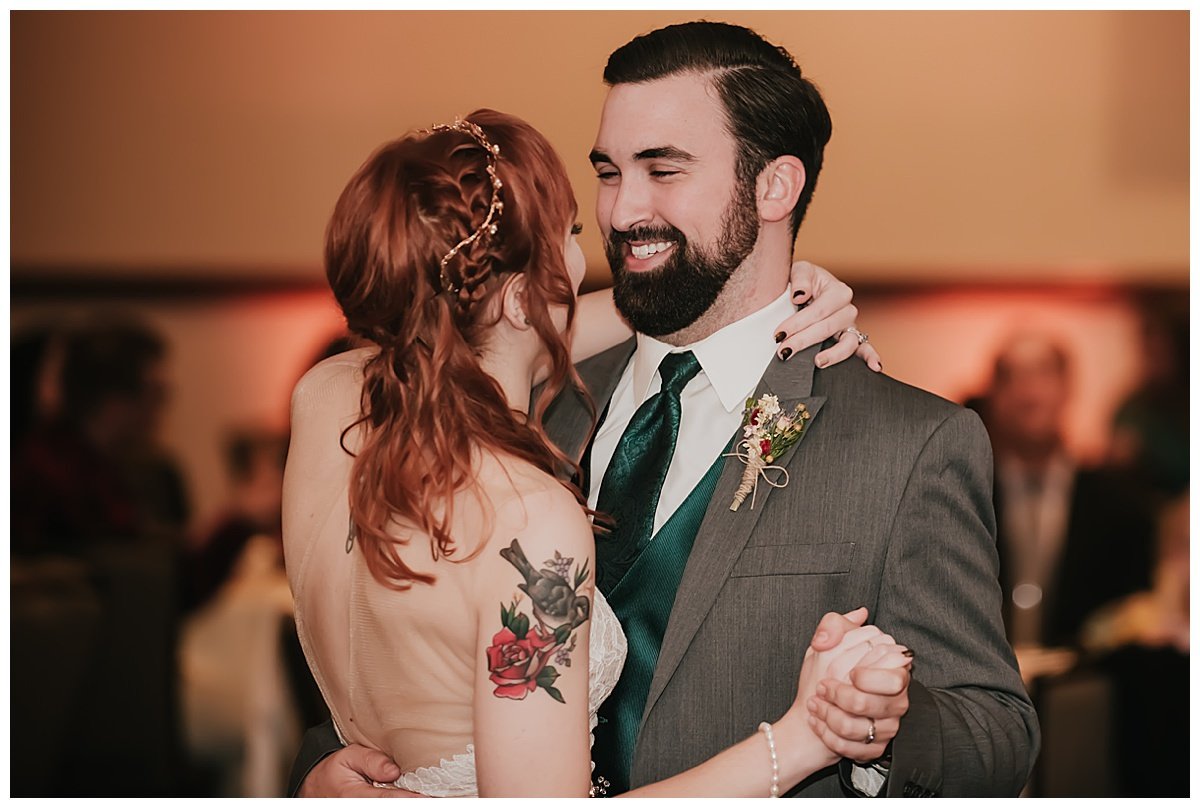 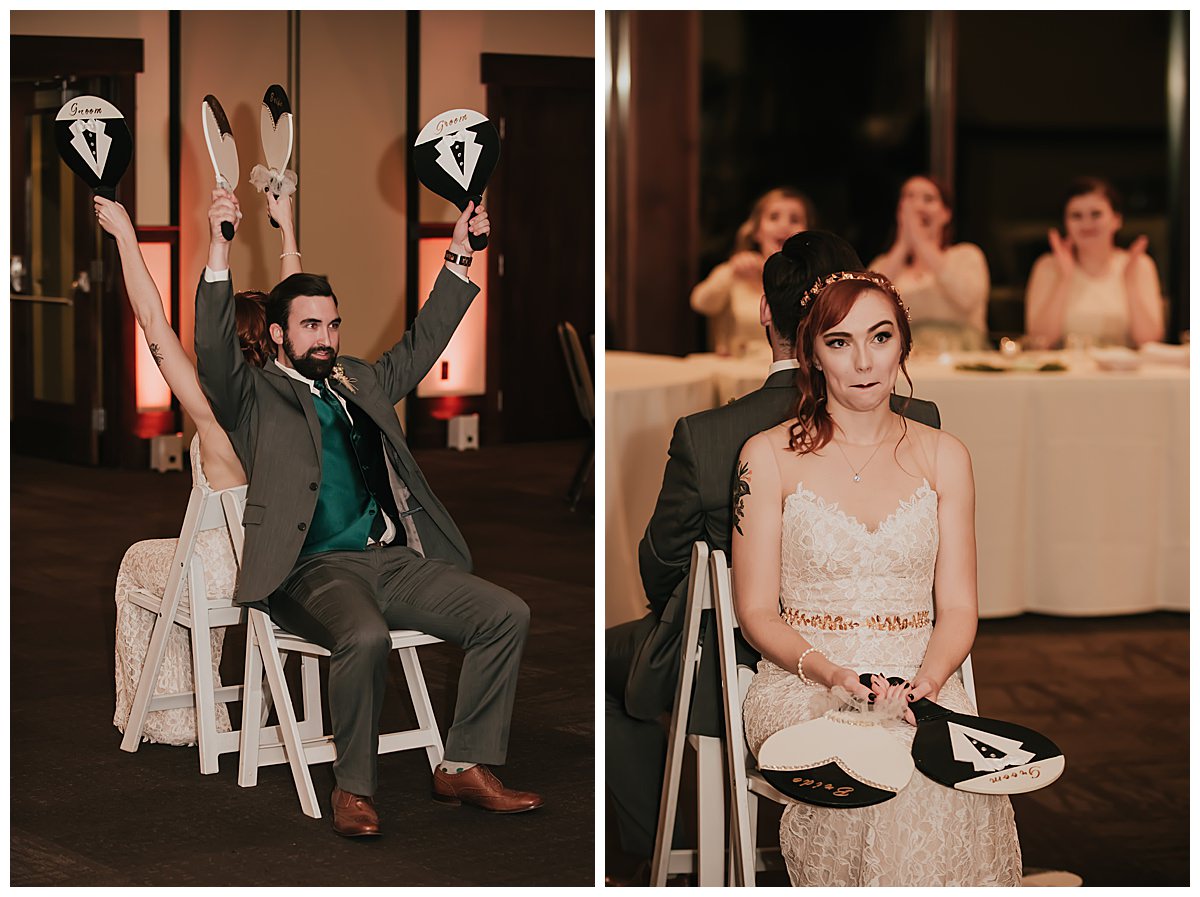 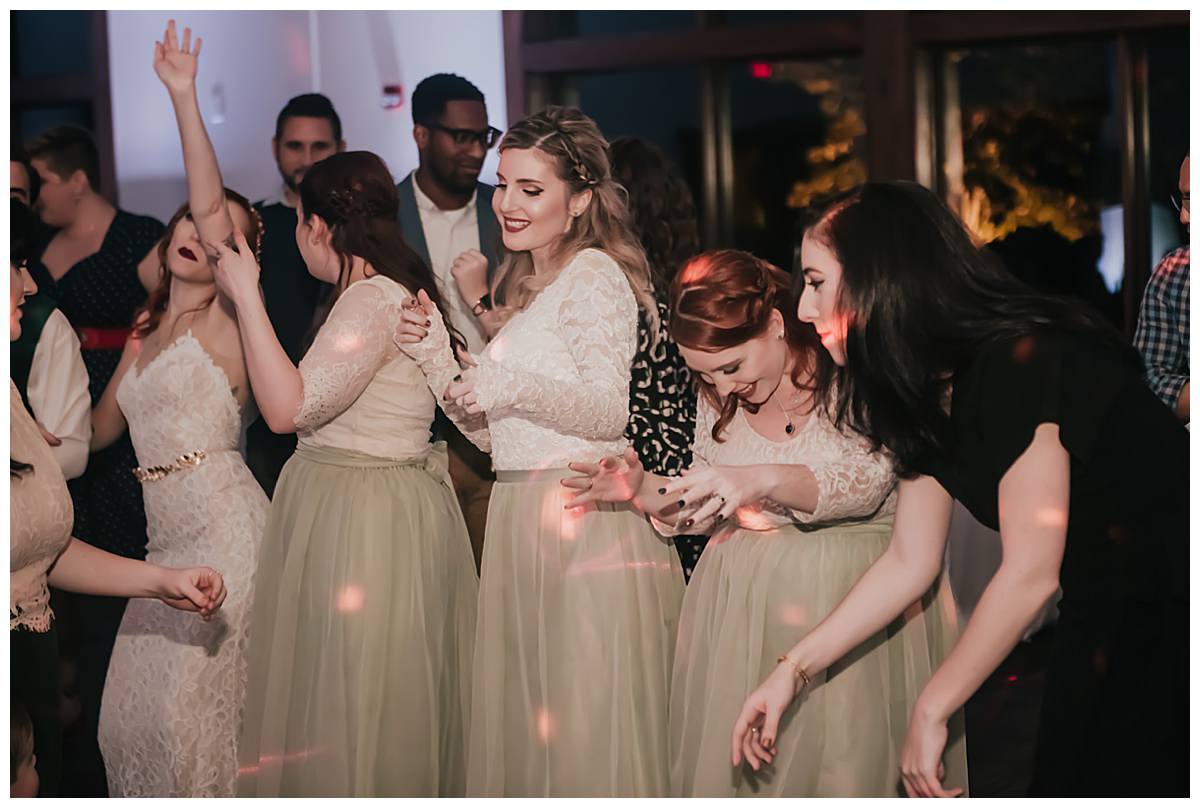 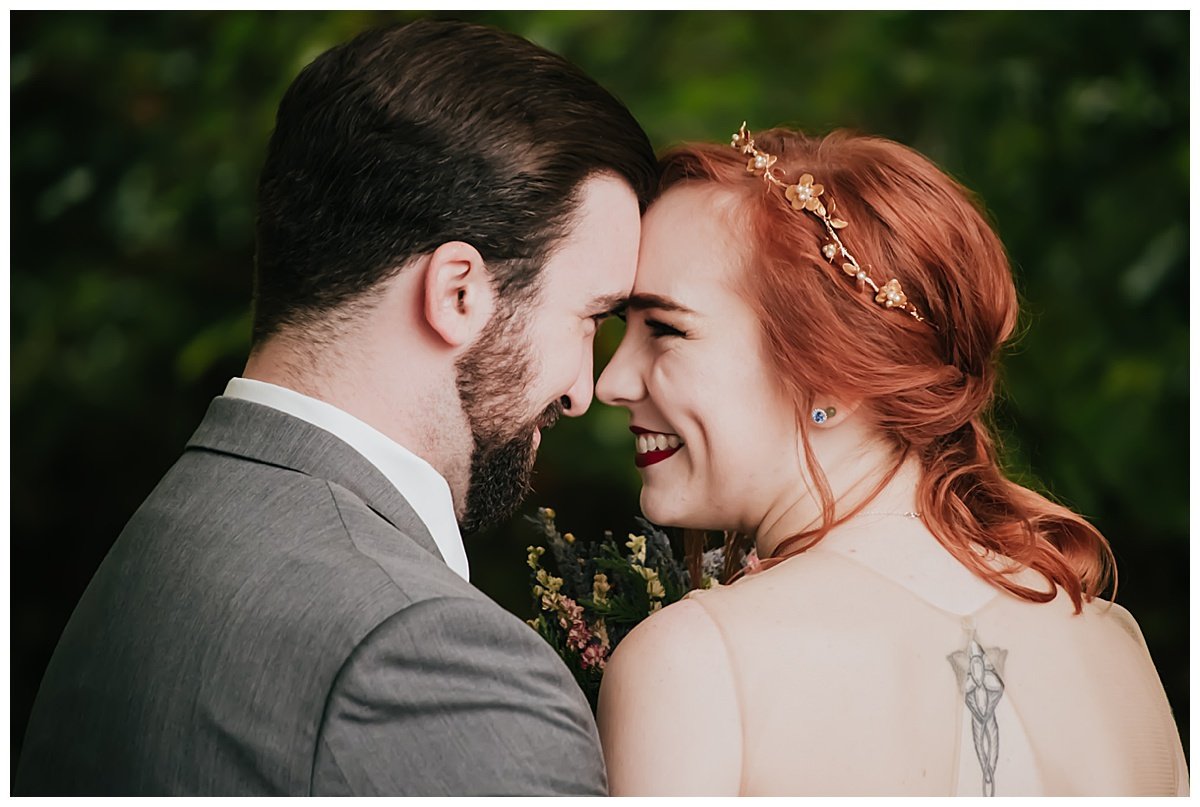 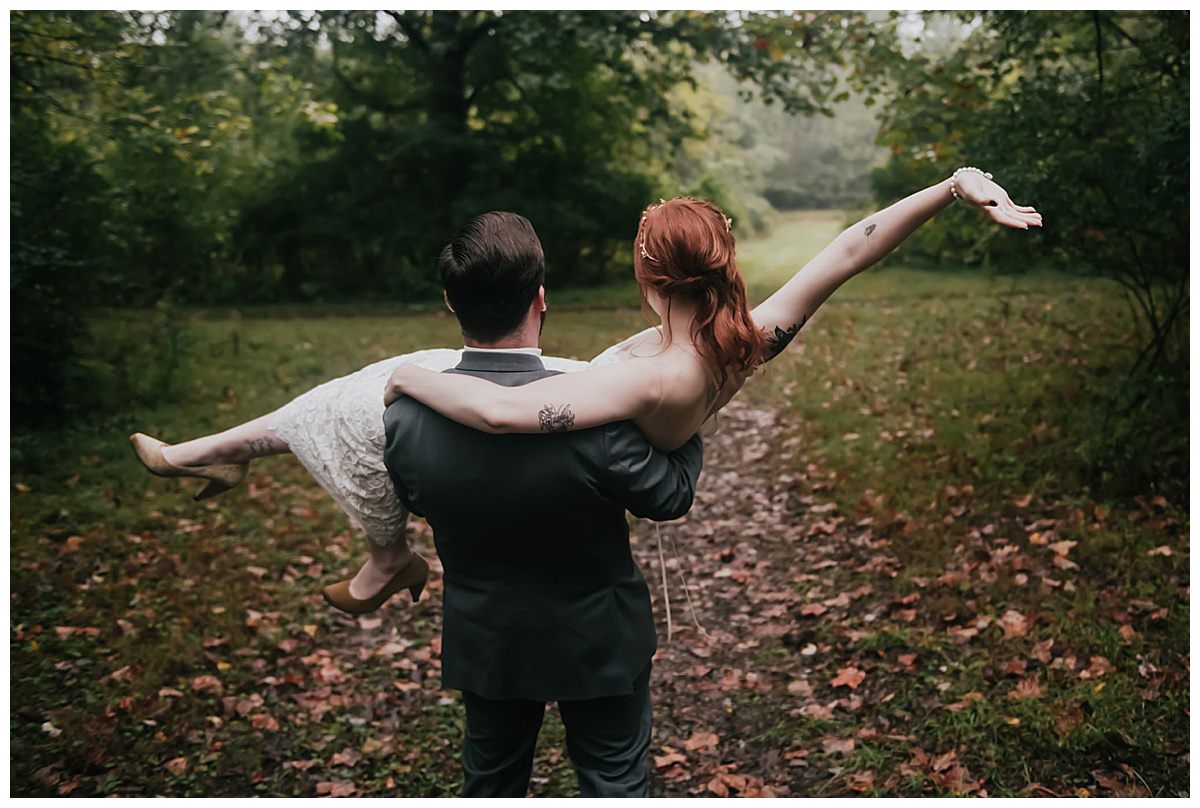 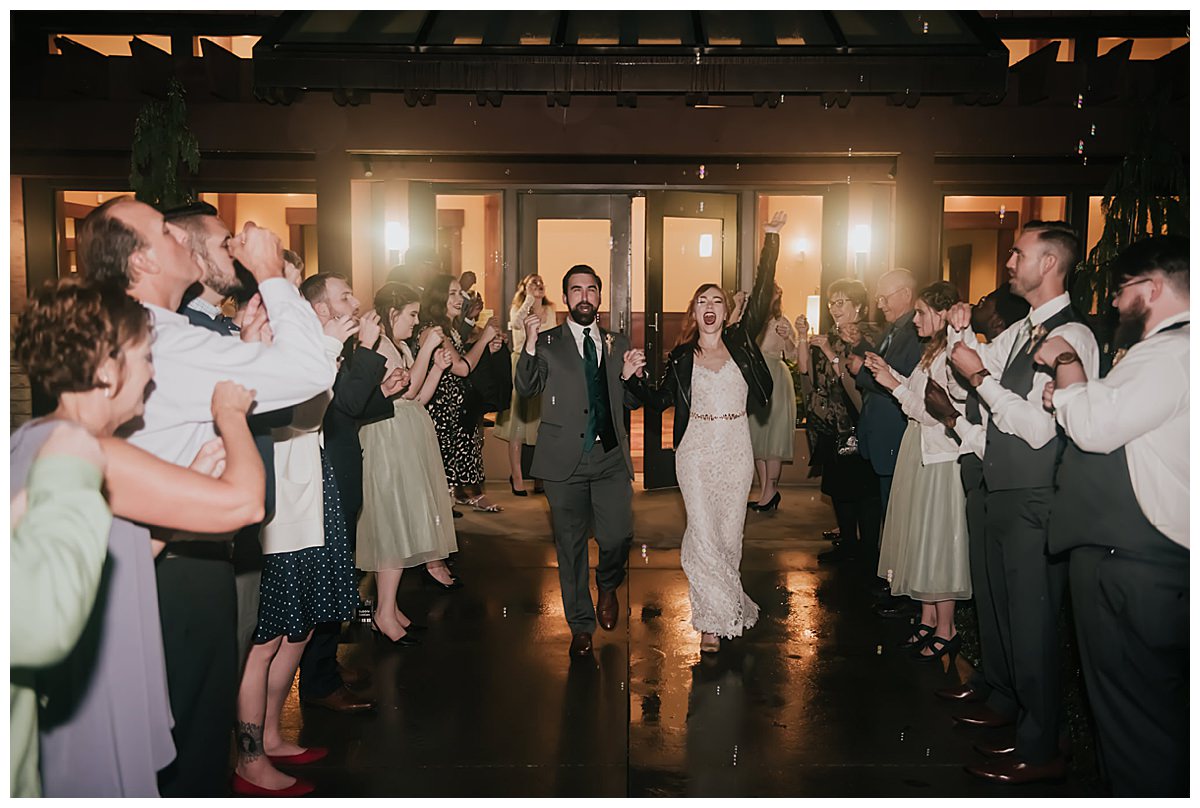 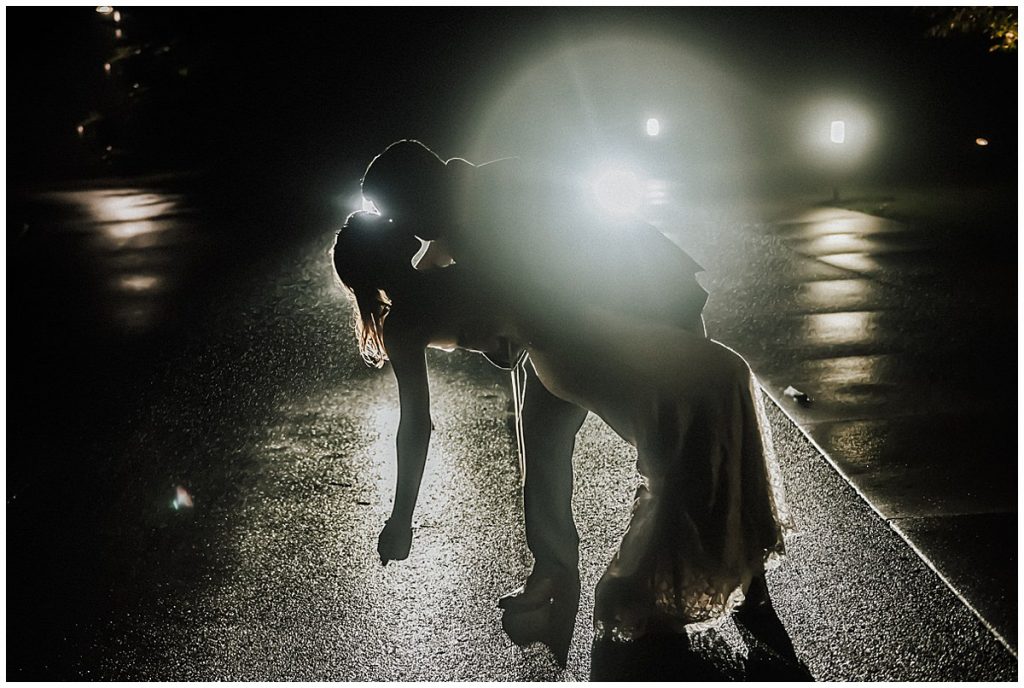