Bobby and Brittany met online, twice!  The first time they talked via Match.com they never met in person and things eventually faded out. About 6 months later, Bobby reached out on Instagram and said he got a new phone and had “lost her number.” They ended up going out on 3 dates in 3 days and that was the end for both of them. 😊

In the beginning of their relationship they spent a lot of time at the Parklands. For his proposal, Bobby took Brittany to Turkey Run Park where they took their first picture together.  Trying to throw her off the idea of a proposal, he gave her a spare key to his apartment before dropping to one knee.

He had the ring in a small white pouch, so when he got down on one knee Brittany thought he was pulling Kleenex. By the time Brittany realized he was proposing she was a joyful mess, tears of joy pouring from her face.  Thankfully, Bobby’s sister was hiding to capture the entire proposal and take photos afterwards.

Duncan Memorial Chapel is one of the most romantic spots in Louisville.  The ambiance of the gray stone against the arches of Duncan makes for incredible elegant photographs.  Being able to be a part of this couples day was the highlight of our October.

We wish Brittany and Bobby a lifetime of happiness, weightlifting, and joy. 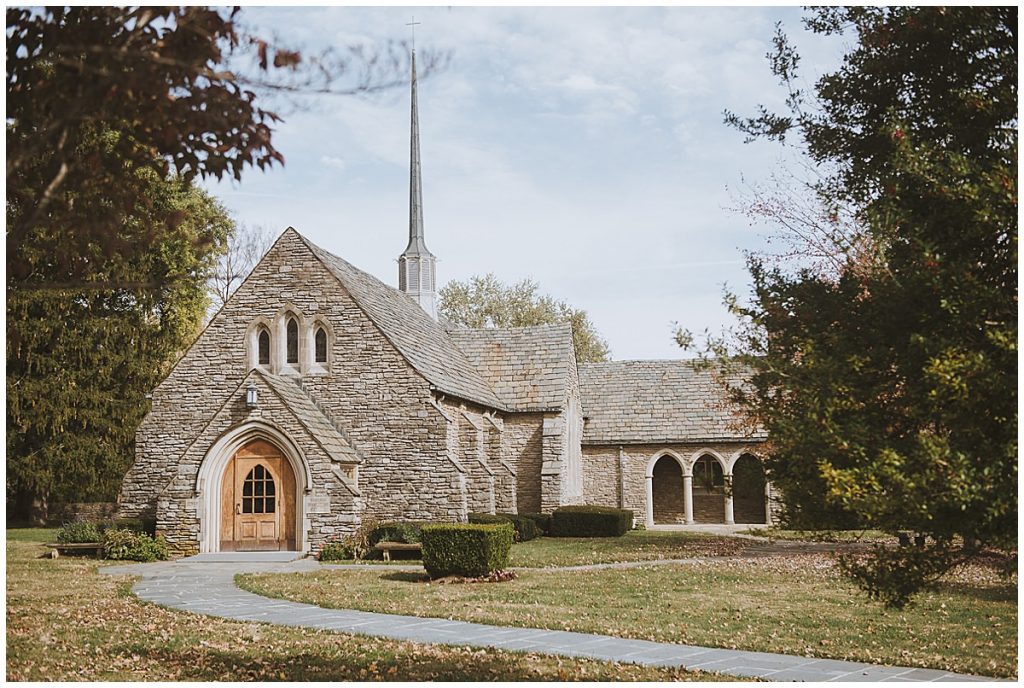 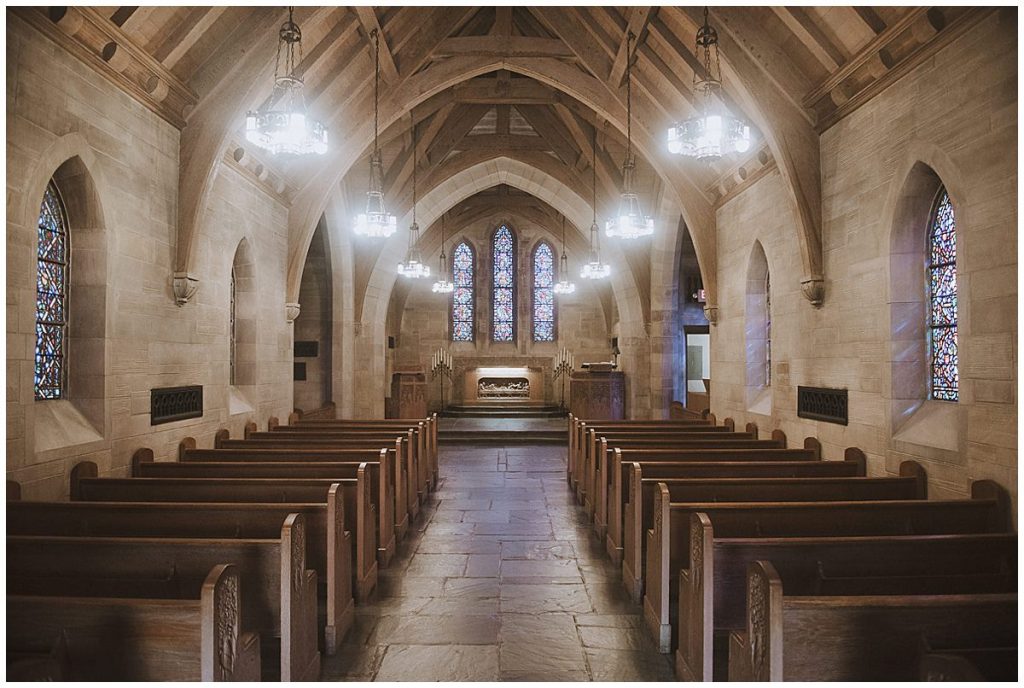 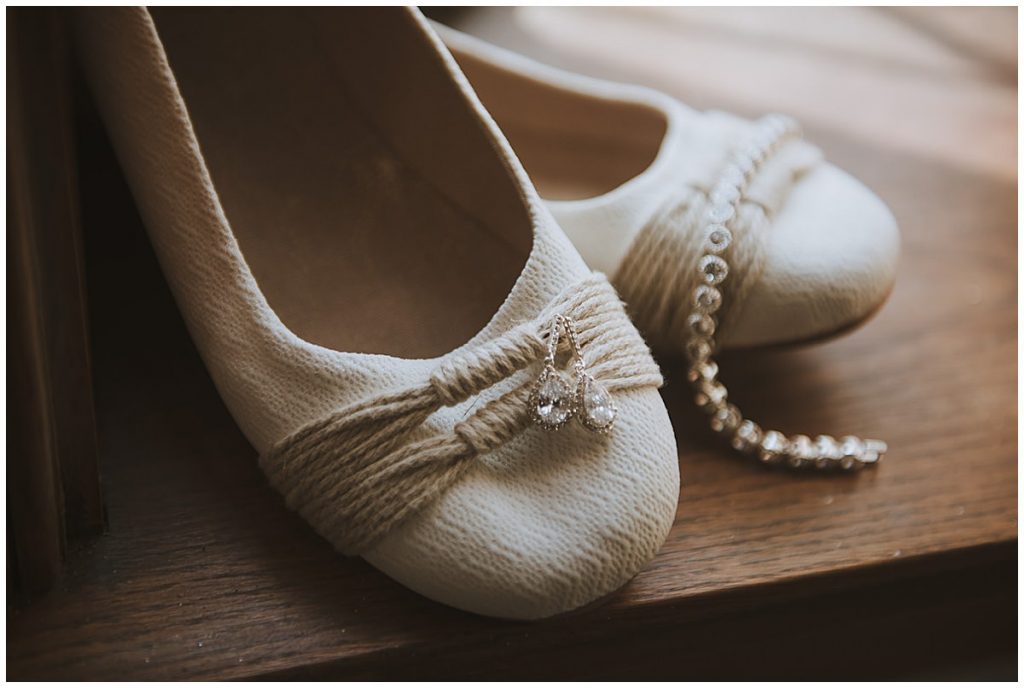 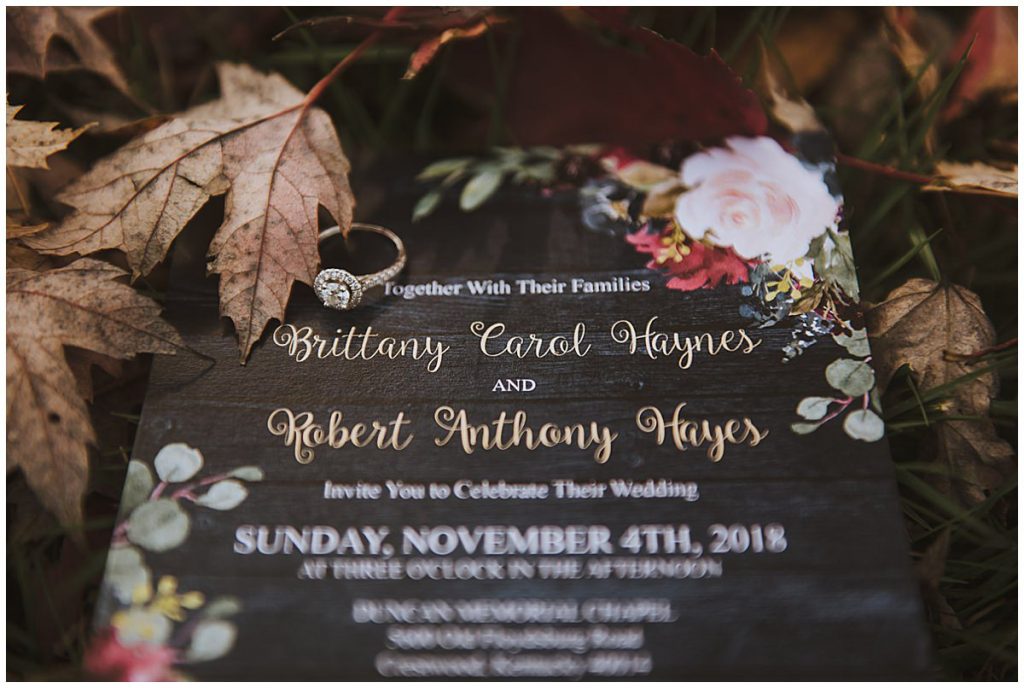 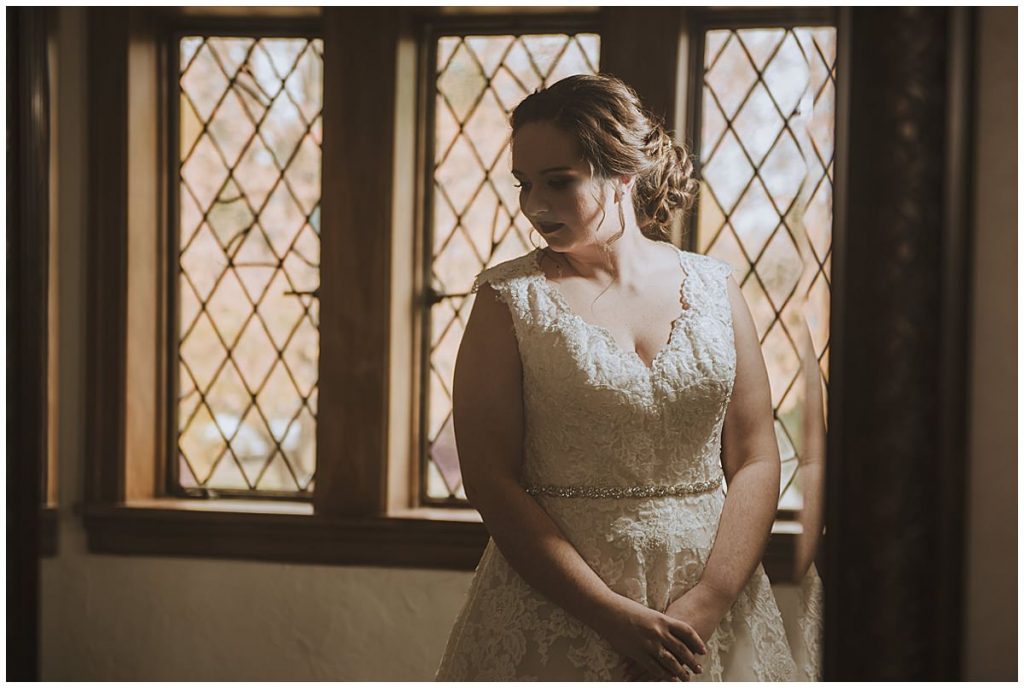 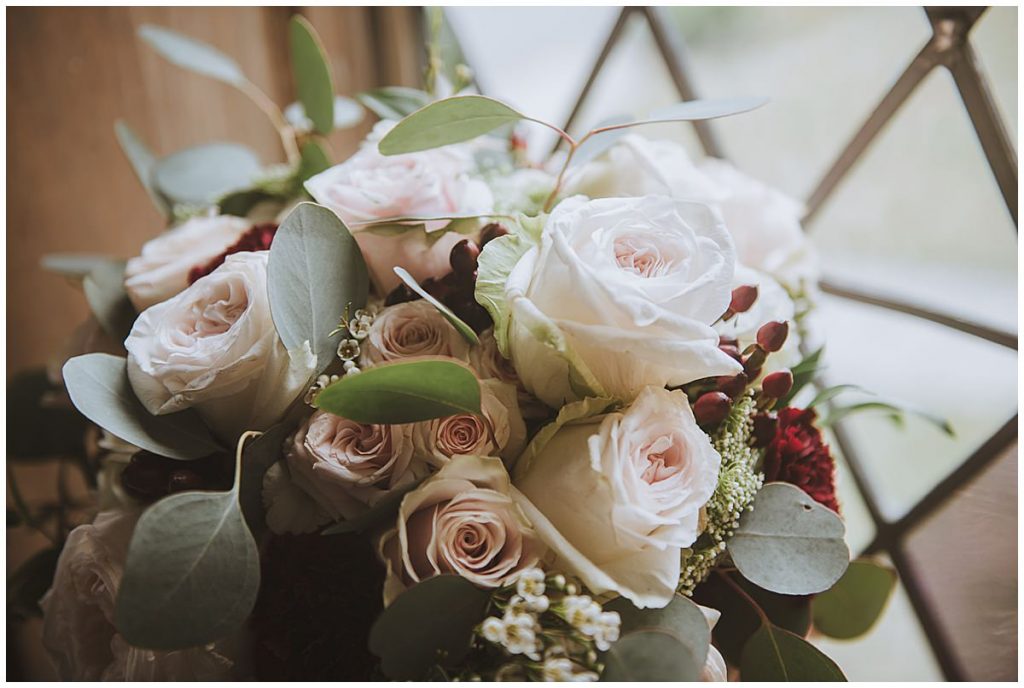 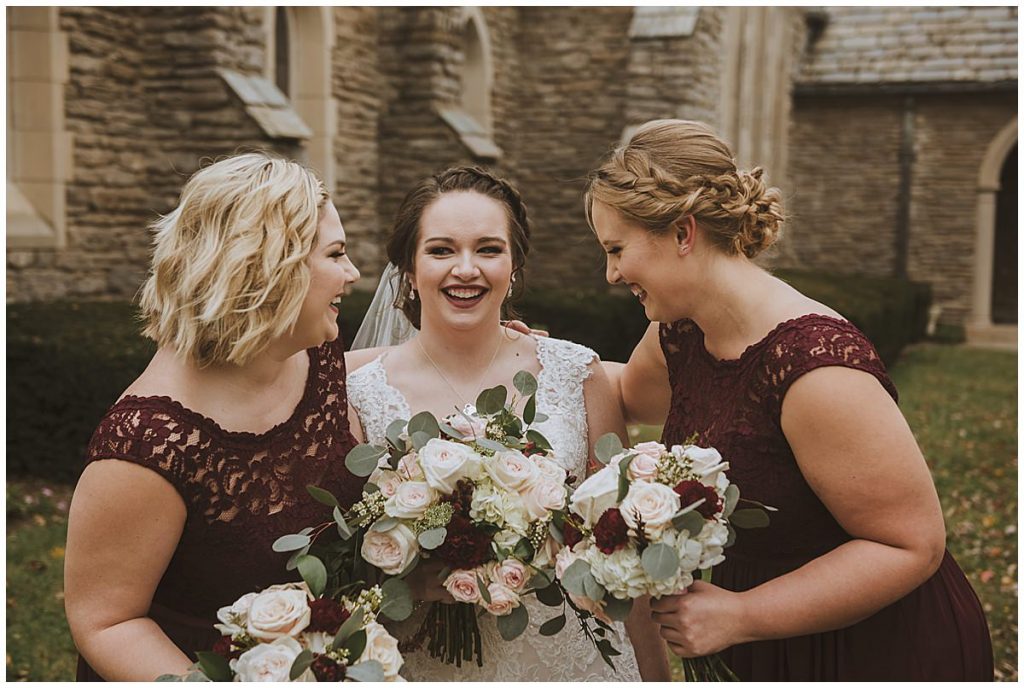 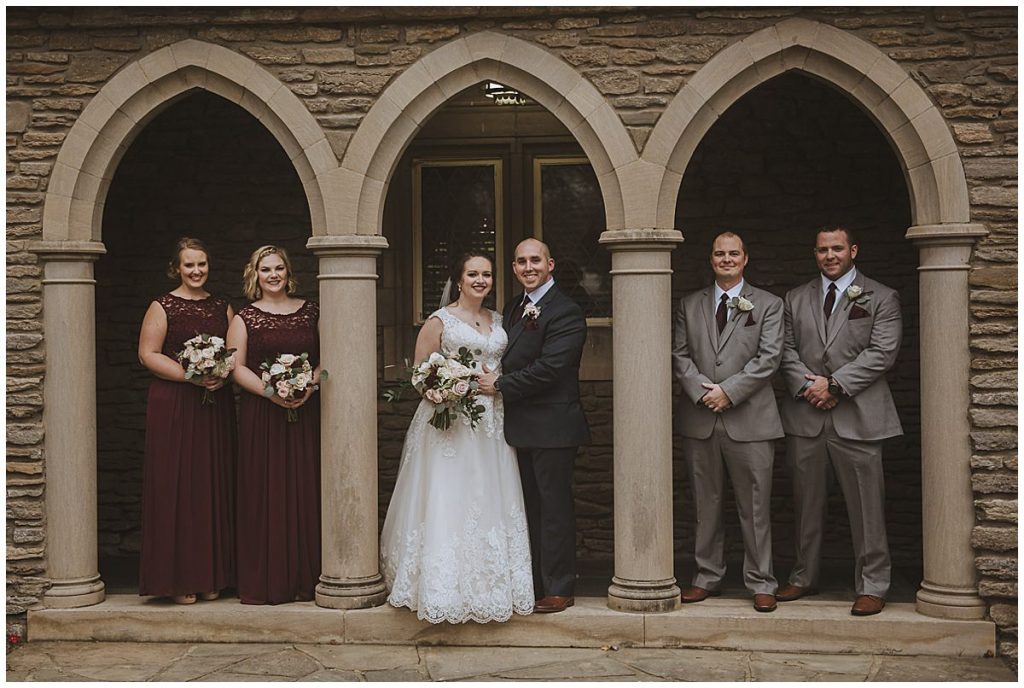 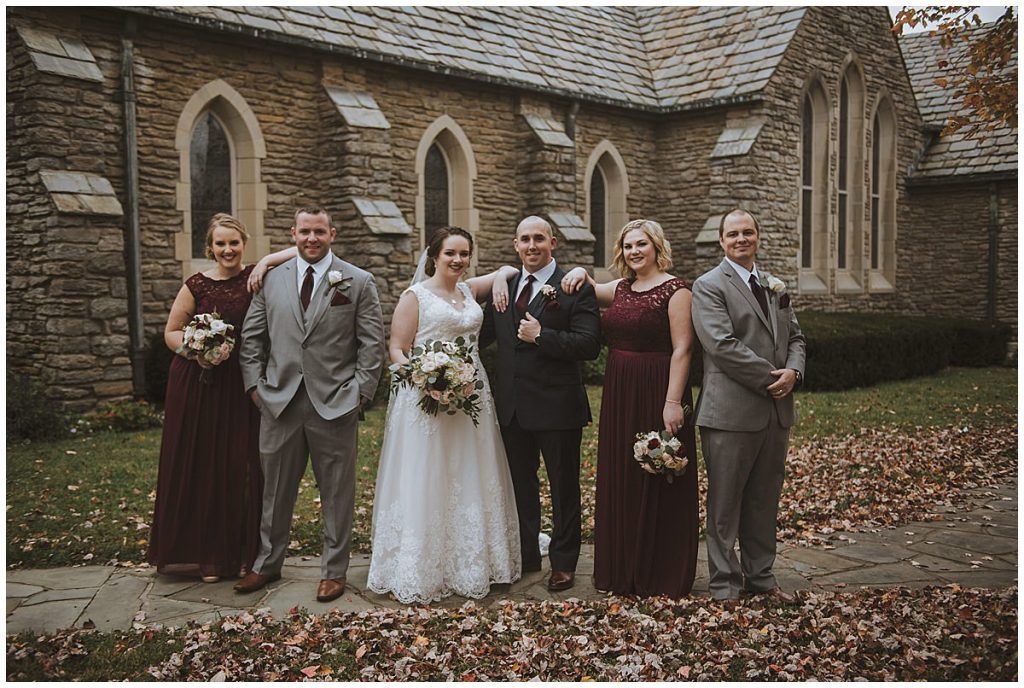 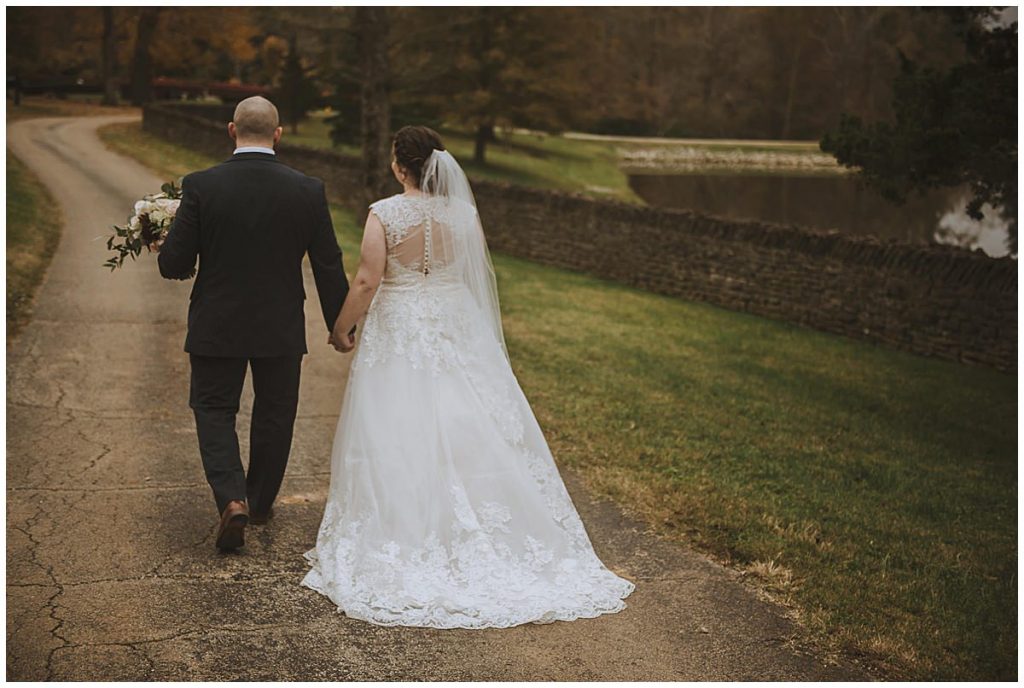 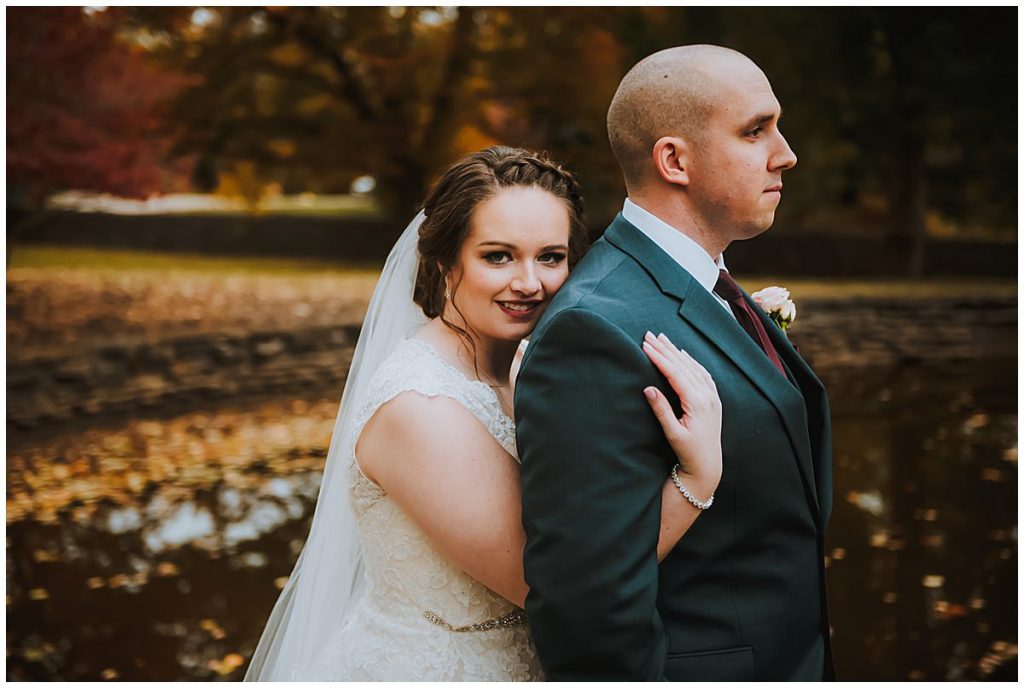 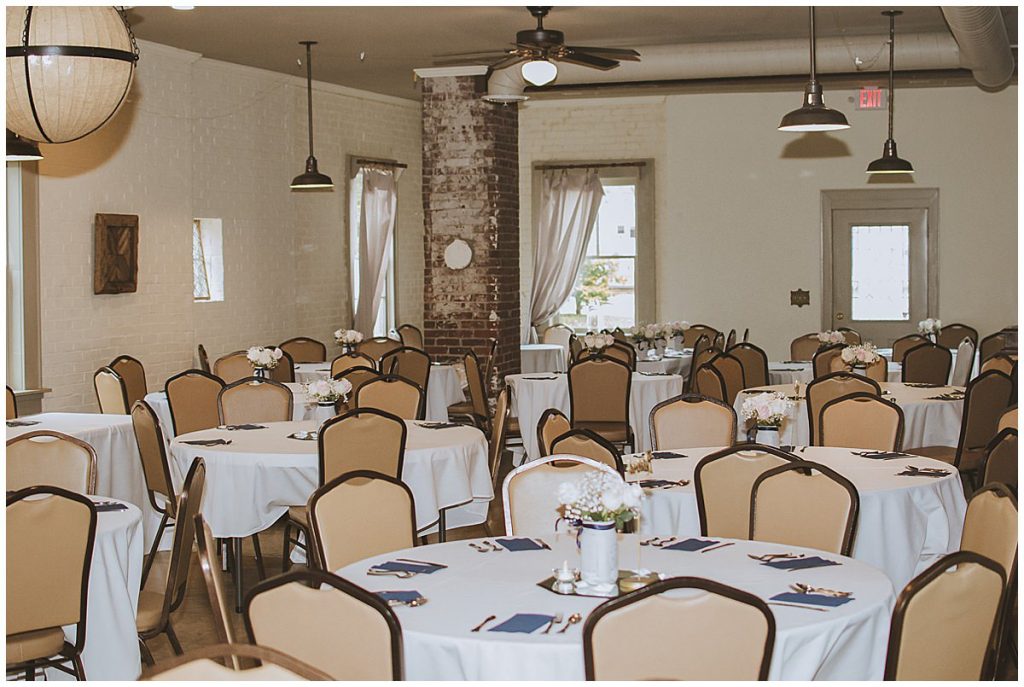 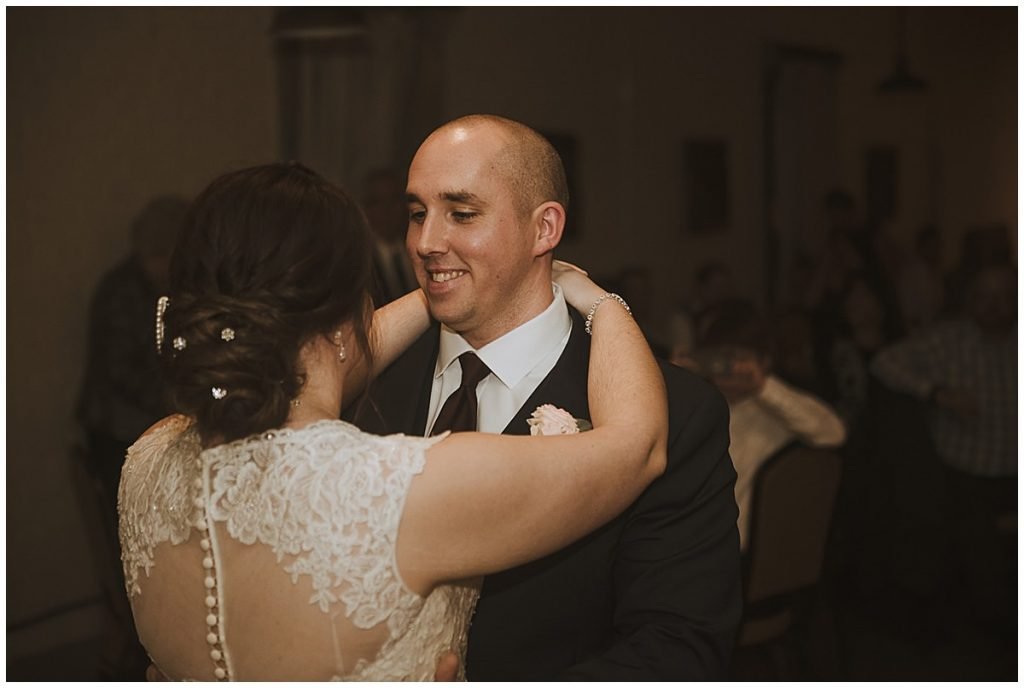 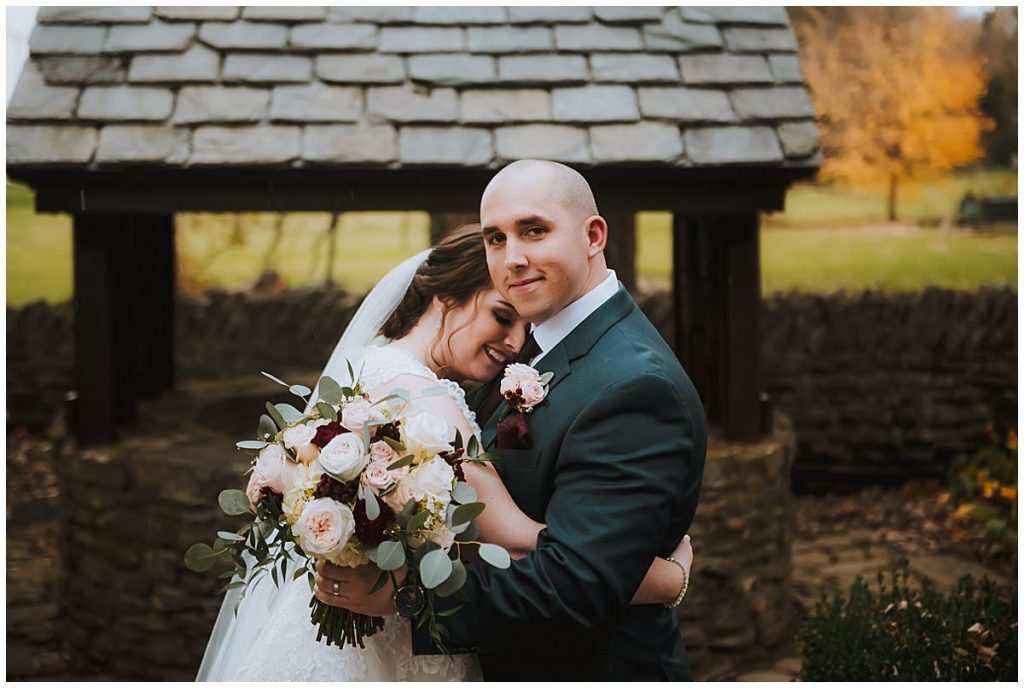